What? A shot-on-video flick that isn’t lame? Awesome!
A musclebound drifter named Adam Chaplin (Emanuele De Santi, also the director) wanders through Heaven City looking for the man who killed his girlfriend. Pushing him in his quest is a small demon that crawls out of a upside down crucifix scar on his back. His target, a deformed guy named Denny who runs the city and survives on the chemical Neurocril 3, hires a bunch of goons to take this threat out before he can reach him. Existing like some kind of live action anime film, this is a total 180 from the film reviewed above. De Santi obviously had limited funds, but goes above and beyond to infuse his SOV film with a sense of style. It also helps that it might be one of the bloodiest movies I’ve ever seen. The action is pretty much non-stop and keeps getting crazier and crazier until the finale where Chaplin is making heads explode in gory-soaked scenes that would make Ricky Oh faint. It is going to change your life or challenge THE EXORCIST as an all-time horror great? No. But if you are looking for some insane skull smashing, this is the champ.

absolute nonsence.
This movie was one of the worst horror/gore genre I’ve ever seen. I don’t know where all this “+8/10” ratings are coming from. I just completely wasted 2 hours of my life. 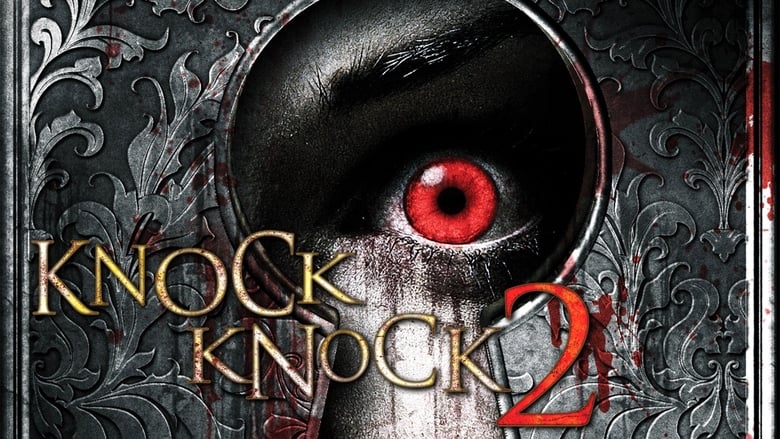