A Nutshell Review: Art of the Devil 2
I’ve been intrigued by Thai Voodoo for the longest time, not that I would want to be on the receiving end of it, but it makes you wonder the amount of clout and (real?) ability of these medicine men who put hexes and curses on your behalf, for a small fee. And it always seem that what they do to you, from simple artifacts like a voodoo doll, can inflict so much pain onto your real self with just a simple needle poked on a right position on the straw doll.

Art of the Devil 2 is not a sequel, in that it has no relation to the first (which I am now intrigued to watch as it stars Chai-Lai Angel Supaksorn Chaimongkol), although they deal with the same supernatural forces in Thai lore. It tells a story of a physically attractive model teacher, Ms Panor (Napakpapha Nakprasitte), and her group of students, one of whom she is a stepmother to. However, as with all misunderstandings, it stems off with what the eyes see and the ears here, and the mind believing. With black magic in the works, things are never what it seems, as the group of students revisit their teacher a few years after a tragic and shameful incident happened in school. Why, you’ll never understand, but we need something to have them all put together to get something going.

This movie has plenty of gory moments which offers some good scares, given the disgusting things that happen to the victims of the hex. If torture scenes in Syrianna and Hard Candy made you squirm in your seat, then your stomach is up for more churning, given the previous two films did it more psychologically and with off-camera scenes, whereas here you’re not spared the visual details, leaving none to the imagination, even if certain shots might look cheap and unrealistic. The gore grips you right from the start, giving you a hint that if you can’t stand what you’ve just seen in the first few minutes, you won’t be better off for the rest of the movie.

In an environment where almost everyone is not as innocent as they seem, keeping secrets close to their hearts, and the usage of black magic to achieve their individual desires and objectives commonplace, it perhaps served as a reminder not to dabble in the black arts, either as a practitioner or an end user, as there are always warnings of ill fate that befall upon them.

Unlike the Sixth Sense with its slick execution, script and delivery, Art of the Devil 2 had a rather satisfactory ending, but with the final stroke of the pen in creating the finale, it presented itself with a major loophole that seemed to have glossed over what transpired earlier, which is a big no-no in trying to force audiences to accept the “new truth”.

However, if your intention is to get some scares, then this movie still delivers, if you’d be forgiving to the ending.

More gore than horror
The horror was pretty basic, but for a 2005 film this might be pretty shocking back then. What amaze me the most is the writing and how (what the kids says these days) “woke” it is even by 2020 standards that there are no heroes nor villains in life. 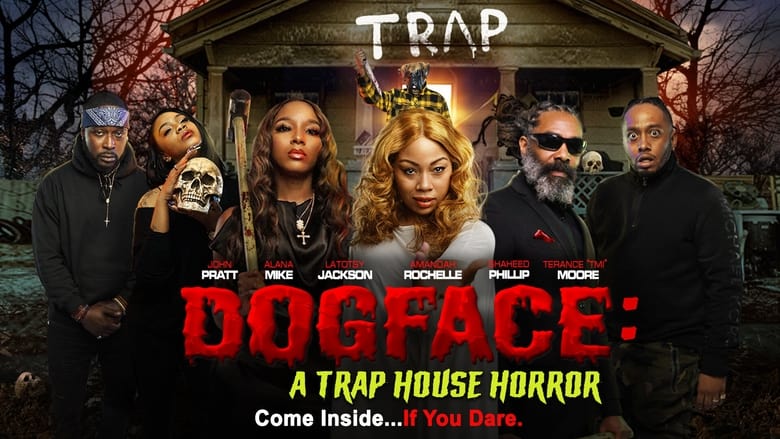 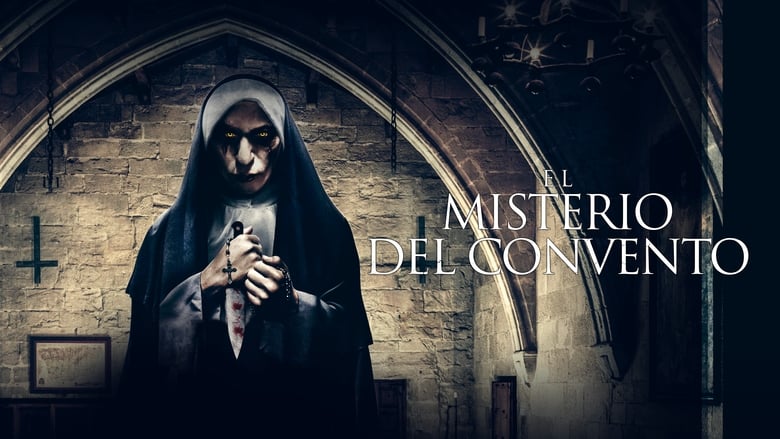