Shocking
We were shocked to find out that radioactive material from the Manhattan Project was dumped in and around St. Louis. This isn’t your average documentary and it isn’t just another environmental rant.

This documentary highlights the continuing plight of residents that surround this dump area. It also shows how an underground fire is encroaching on the buried radioactive material. Also shows that the buried material is hazardous on its own. The government does not seem to care. Republic Services (Bill Gates is a major shareholder) which owns the landfill does not care. The EPA doesa not care. Simply heartbreaking

Does the EPA really care?
I debated about watching this documentary, questioning how compelling it could be. I did choose to watch it and, yes, it is compelling! Atomic Homefront documents the battle of communities around a radioactive waste dump site in north St. Louis. Several generations of families have lived close to this dump site. At times locals residents can smell the odors from the decomp of this waste. Children have played in a nearby creek for years. The EPA declared the site a Superfund Site in 1990, but has done little remediation claiming the level of exposure to local residents is minimal. Despite the EPA’s findings, Cancer rates have soared and then there is that smell. That little creek floods and carries radioactive waste into homes. More recently, a Subsurface Smoldering Event has developed in another part of the dump and threatens to reach the radioactive waste.

How does a community cope with this? People find themselves trapped by mortgages, caring for sick family members, and trying to obtain accountability. This documentary is about the fight for that accountability against government agencies that are mired in red tape and are unresponsive to the plight of the people in the neighborhoods.

I Googled Superfund Sites in the US after watching this. You should, too. 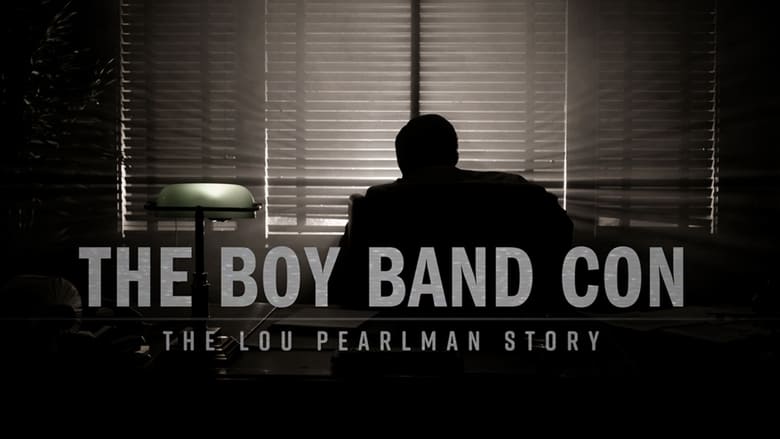