Tense film mystery
If Stephen King wrote a novella set in Australia this would be its love child! However we are not in the state of Maine, but in a river town in Australia. Young James has served his time for allegedly drowning a boy when he was only a child and is being released; the body of the boy however was never found. James, having little memory of what occurred on the day, goes in search of answers and hence back to the river town where the incident occurred. This tense film mystery is at times quite macabre and often brutal, but through it’s wonderful lead actor Reef Ireland it also has emotional depth. This is an auspicious feature debut for director Grant Scicluna, who also wrote the screenplay; his sense in creating such a dark and intense mood throughout the film is quite an achievement. Kudos must also be given to Tom Green who plays James’ mysterious and troubled childhood friend, and of course the great Kerry Fox who plays James’ mother. I saw the film recently at a film festival in Sydney to a packed audience, where it was warmly received. It deserves a much wider audience.

Pleasing that the gay element is unimportant
Although I’m marking this as having spoilers, for the benefit of anyone decding whether or not to watch this, they’re minimal, and you’ll work out what they are very soon after starting to watch.

Although homosexuality is there in the plot it’s not central to it. With a few strokes of the pen, the dead child could just as easily have been a girl, as could the young neighbour who the lead character befriends. Neither change would have significantly affected the plot. It’s nice to see, therefore, that the writer/director chose not to go “the safe way”. It helps demonstrate that just because you are gay, not everything has to be about that.

The plot itself is good, perhaps a little predictable as the story develops, but carried well by a strong cast and there’s a emotional depth throughout. It certainly kept me wanting to watch it through to its conclusion. 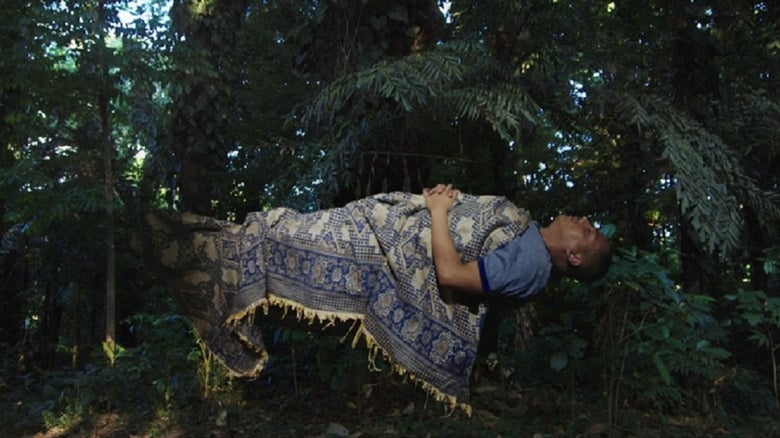