Another movie about the lunatics that populate the Texas countryside
Exit Speed opens with a female AWOL Army soldier being caught up with by Sergeant Archie Sparks (an underused Fred Ward, star of Tremors, one of my favorite b- movies ever), whose job it is to go after errant soldiers. It seems that this particular soldier, Meredith Cole, has a history of going AWOL, and that the Army has some pretty lax punishment procedures involving unexcused absences. I always thought this was a fairly serious offense, but maybe not. Back in the good old days of Mao Tse-tung’s Red Army, they would just execute defecting soldiers on the spot. Sometimes in advance, for effect.

But wouldn’t you know it, as soon as Sparks turns his head, that darn Private Cole is off and running again, hopping onto a Greyhound bus on its way across Texas. Unaware of the dangers of such a trip because of lessons not learned from everything from the Texas Chainsaws to the moronic Jeepers Creepers (or The Fast and the Furious, as it turns out), the bus is soon surrounded by a group of lunatic street bikers, who do wheelies all around the bus at freeway speeds and offer the passengers a series of alarming scowls. Before long, one of the idiot bikers makes a mistake and ends up under the wheels of the bus, and the rest of them take it personally.

I’m reminded of the fascinating contents of that passenger airliner that crashed at the beginning of Lost. Man, they had everything, didn’t they? The same thing is going on here. There’s the AWOL soldier, a girl who once dated a biker and so is an encyclopedia of knowledge about everything they all need to know about their new enemies, a girl who is rated a “Dark Elf” in archery, for crying out loud, a football coach with anger issues, even a bus driver who once drove the six miles into Baghdad airport, reportedly the most dangerous stretch of road in the world. With my luck, I would have been in a bus full of Japanese tourists and adventurous grandparents were we to be ambushed by a biker gang.

Luckily at some point we are informed that bikers such as these guys have a history of being loaded to the eyeballs on crystal meth, because there is no explanation whatsoever of where they come from or why they attacked the bus in the first place. They are faceless villains with no motivation, and so are nothing but fodder for our heroes to dig deep inside themselves to summon up the courage needed to off them in spectacular fashion.

And the movie does have that going for it, at least. It is awesomely stupid, but those of you looking for an action movie that makes up for the total absence of cleverness with an few extra levels of violence, this is your movie. But those of you who might be driven to smack your forehead when you hear a girl say she can’t shoot an arrow at one of the men trying to kill her and all the other passengers because she’s VEGAN, then you might be better advised to run for the hills, bikers or not.

But at least there’s some comedy is outlandishly bad characterization, right? I don’t know why this girl thought she might have to eat the man that she killed, but even better was the guy who mentioned that he once tried to get a job singing in a wedding chapel but was afraid he might screw it up. My thoughts are that if you can screw up a job like that then you had plenty of problems even before the bikers attacked your tour bus. But now you present a bigger problem for your female co-passengers, who can expect little to no help from you in avoiding a violent death at the hands of a bunch of meth-heads.

There is something to be enjoyed here for people who really aren’t looking for much, but the truth is that the biker that got run over is all we’re ever given as far as a reason for why the whole movie is happening in the first place, which makes it feel like a pointless exercise in showing random people killing random bikers. If there was something real driving the movie it could easily have been much better, or at least if the protagonists weren’t facing a group of faceless villains. As it is, it comes across like a tour bus barreling across the Texas countryside with no driver, and us stuck in the front seat looking through the windshield. 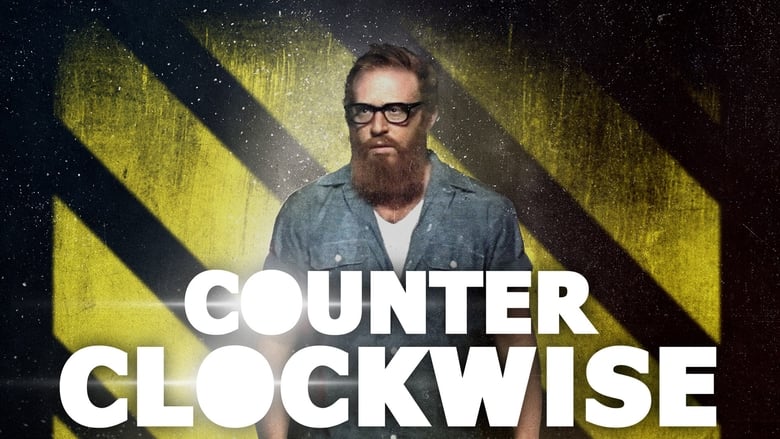