John Wayne and Binnie Barnes light up the screen as Tom (nicknamed ‘Boston’) and Lacy the saloon singer in this film which is every bit as much of a romantic comedy as it is a western. They don’t end up together until the end of the film, but sweet singing coyote, it’s fun getting there! John Wayne has never been more dashing nor has he ever had a costar with better comic timing than Binnie Barnes.

The opening scene involves a bath tub, a crowd of onlookers and a muddy street. ‘Boston’s’ actions spark jealousy in Britt Dawson (Lacy’s possessive paramour) and the fun begins. “In Old California” is full of witty banter and laugh out loud humor which moves it along at a brisk pace.

‘Boston’ picks up a sidekick named Kegs McKeever in a very funny scene involving a sore tooth. Hilarity ensues as Kegs attempts to help Boston open up a druggist shop along with fending off Helga, Lacy’s housekeeper (marvelously played by Patsy Kelly) in a delightful comic turn. The main obstacle is Britt Dawson and his gang who have a stranglehold on the town of Sacramento where Boston hopes to open his shop.

Add in Ellen (there’s not enough sun out to warm a rattlesnake, fainting Ellen) who Boston falls in love with, crushing Lacy who does not give up easily. Let the female plotting and competition begin!

The laughs are nonstop for most of the film until things take a serious turn near the end when Boston is framed for poisoning Whitey, the town drunk. The townspeople turn against Boston and want to lynch him. Boston gets out of it at the last minute, but things continue in a serious vein as gold is discovered and a plague breaks out…but never fear, “In Old California” has an ending worthy of a great romantic comedy.

Needless to say at this point, I enjoyed this film. It is like finding a diamond in a pile of rocks. “In Old California” is a vastly underrated John Wayne Film from 1942. The humor in this film transcends the era of the 1800’s it was made about and the era of the 1940’s when it was made, and I believe this will appeal to a wide modern audience. In other words, it has aged extremely well! My hat’s off to director William McGann, screenwriters Gertrude Purcell and Frances Hyland, John Wayne, Binnie Barnes, Albert Dekker, Patsy Kelly, and Edgar Kennedy for turning what could have been just another “B” movie into something special. I give it a 9/10 and it’s one of my favorite John Wayne Movies. I hope you’ll discover this little gem of a movie! 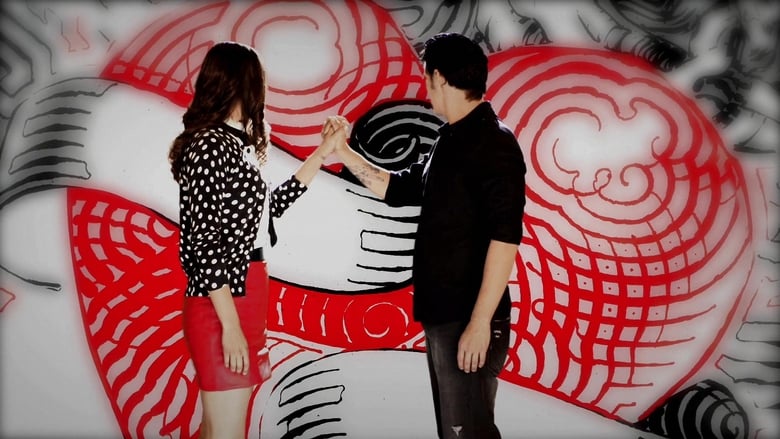