horror with a message
A horror flick with a message. This is not going to be for everyone but it’s the modern version of the Sweeney Todd story except that Sweeney is an immigrant that faces drunk people in his kebab shop he opens with his father. When some drunk are trying to enter the shop and the father got killed Salah (Ziad Abaza) goes berserk. But there’s more going on.

Excellent flick, sometimes a bit slow but still delivers on part of story, the score is great and the effects used are stunning. It’s not going to satisfy every horror buff but if you can take a horror with a message then this is must see.

“Why do you think it is acceptable to behave the way you do?”
I had no idea what type of film this was before I watched it, but I am now a fan of everyone involved with this picture. I often wonder what it would be like if someone took it upon himself to purge the world of awful people, people who get drunk and belligerent, people who enter stores and cause a disturbance, people who seem to have been raised by wild pigs in the forest and have no semblance of how to behave in a public setting. The guy in this film has the right idea; chop them up, and feed them to the other pigs. This sounds like a great set-up, and I am glad that someone finally took it upon himself to realize this in an incredibly effective film.

This movie was incredibly well-acted, the gore was generous and well done, and the script was interesting without being overtly preachy. Overall, it was the perfect movie anyone could have made based on the premise. The one sour note is the shift in tone towards the end of the film. It is not bad, per se, it just really threw me off, emotionally. I will be keeping a close eye on the creative team behind this movie. They deserve as much praise as the film industry can muster. 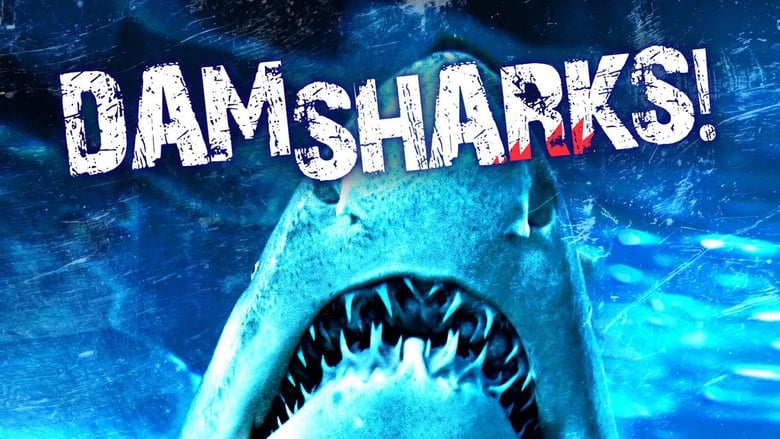