Rodney who? Watch and find out…
According to this film, the ‘Mayor of the Sunset Strip’ is Rodney Bingenheimer. Rodney who? Well, watch this fascinating documentary, directed by George Hickenlopper (HEARTS OF DARKNESS : A FILMMAKER’S APOCALYPSE), and find out! Bingenheimer is seemingly the kind of selfless guy who appears to have initially been a kind of male groupie in the 60s and who subsequently unconditionally promoted U.S. and U.K. rock and pop acts through his L.A. based ‘Rodney on the Roq’ radio show and is acclaimed in almost reverential tones by those who owe their Stateside break to the airplay which apparently broke them through to the U.S. mainstream. As these artists include the likes of Brian Wilson, The Ramones, The Sex Pistols, Oasis and Coldplay (not sure I can forgive Rodney those last two), and given that the soundtrack includes these bands and many more individuals and groups (e.g. including a certain Mr. Bowie) which would have set virtually any other movie back several million greenbacks had they not offered their tracks for the minimum cost required to sort the legal paperwork, one can see how revered this apparently somewhat impoverished starmaker is (although his collection of pop memorabilia could set him up for several lifetimes should he choose to part with it). A Zelig-like figure whom the film’s archival footage (filmed and photographic) shows to have been present at virtually all the epochal rock moments of the last 40 years, as well as one whose life has perhaps not turned out to be as successful as one might expect (the man still appears to dine at Denny’s, for crying out loud!) and who seems to have been let down by those who might have reciprocated more kindly for the leg-up he appears to have given them, is well-served by this compassionate, occasionally hilarious (the Cherie Currie story about sinister svengali producer/performer Kim Fowley and his punchy riposte is a hoot) and ultimately rather sad and cautionary tale of the darker side of the American Dream. A man who, as my friend pointed out afterwards, appears to have inspired The Ramones’ choice of tonsorial grooming and who still appears to be occasionally mistaken for The Monkees’ Davy Jones (he originally auditioned for Jones’ role and was sometimes deployed as his double which, if nothing else, seems to have added a few notches to his bedpost) and whose sad-faced countenance speaks more vividly of a lifetime of let-downs than any rancid verbal outpourings (he actually seems too polite to engage in on-screen badmouthing of even those who might deserve a well-aimed verbal broadside), this features an engaging mixture of talking head and rare archival footage and entertains as it delivers an impressionistic vulture’s eye view of the West Coast zeitgeist, leaving one in no doubt that the film’s title appropriately rests on this unlikely, slightly-built and spindly-legged character. An enlightening documentary, and highly recommended fare with no ‘dead air’.

Frenzy of the Renown
Curiously (and yet thoughtfully) detached portrait of longtime KROQ disc jockey Rodney Bingenheimer, a California kid of the suburbs in the 1950s–a child of divorce by the age of three and a target for all the bullies on the block–who discovered the heavenly haven which was Los Angeles in the 1960s and insinuated himself into celebrity circles. Doubling for Davy Jones on an episode of TV’s “The Monkees”, Bingenheimer’s Hollywood cache steadily grew until he was practically discovering all the latest and greatest talents to hit Tinsel Town. This visually and aurally dynamic documentary from writer-director George Hickenlooper exists in a quirky sort of vacuum, focusing totally and completely on Rodney’s celebrity conquests while ignoring the tumult which was California in the politically strife-ridden 1960s. Bingenheimer returns to the spot where he had once opened a celebrated discotheque in the ’70s, attended by the glitterati of show business, before disco music itself killed off the glitter and glam; still employed by radio station KROQ, Rodney (rather listlessly) goes with the flow of the program managers, not relevant to the times but still commanding respect with classic artists. It’s a surprisingly downbeat personal portrait of a man who has spent his entire adult life surrounded by legends (many of whom are interviewed), yet who has very few close friends. The film doesn’t have the expected snarl and bite, except for one scary moment when Bingenheimer believes friend and fledgling DJ Chris Carter has just stabbed him in the back (Rodney suddenly comes out of his celebrity-induced stupor and yells at the camera, “F**k you!”). Instead, “Mayor” is mostly a ghostly sojourn to past glories, with all hallowed roads leading backward turning up as bittersweet dead-ends. *** from **** 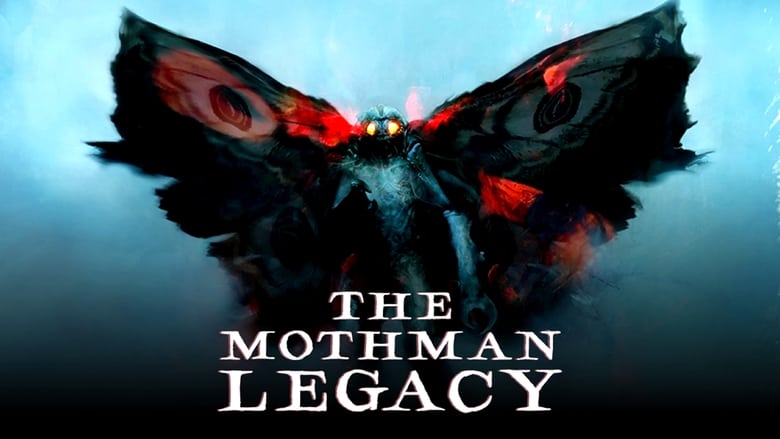