I REALLY LOVE this film. MMAAH is for anyone who loves the outdoors and the beauty of the mountains. It might even inspire you to hike the JMT as well.
Hiking the 211 mile John Muir Trail is an epic adventure. It’s also one of the great hiking trails that can be experienced without quitting your job and devoting five months of your life. The JMT is an adventure that lies within reach.

Sharing the JMT experience is a challenge. When you return from the mountain, you want to share this experience, but words alone cannot express the grandeur. Photos can delight, but they don’t capture the majesty of the soaring crags or the ache in your bones after descending from Silver Pass. How do you share the magnificence of sunrise over Thousand Island Lake? How do you convey the real and perceived highs and lows as you climb over Forester Pass? How can you describe the physical and mental challenges, and the sheer triumphant joy of hiking the John Muir Trail? This is the challenge a team of creative artists took on.

The MMAAH team began their JMT trek in July 2011–a year notable for a 200% snow pack. What does this mean? Twice as much snow as usual. Higher water crossings. A challenging trail, made even more challenging. Which at least in part, led to the film’s name. As in, “How much further ’til we reach camp today?” “Oh, about a mile mile and a half.”

The film follows the team on their southbound hike, from Yosemite Valley, up and over 10 passes, over 80,000 feet of elevation change, resupply points, meeting friends — both old and new — on the trail, and ultimately reaching the highest point in the contiguous United States — 14,505 feet tall Mt. Whitney.

“People are amazing. That was the biggest impression this experience left on me.” – Hiroshi, a Japanese solo hiker who joined the team for the trek up Mt. Whitney

After both of my JMT hikes, I had a sense of sharing this experience with those who hiked these trails before me, and those who will hike them after. I longed to share the experience. Mile Mile and a Half gives you a very real sense of what it’s like to hike the John Muir Trail. The film expresses the beauty, the challenge, and the joy of this beautiful trail better than anything short of hiking it yourself.

Mile Mile and a Half is beautifully filmed, scored and edited. It features fantastic titles illustrated by trail journal extraordinaire Kolby “Condor” Kirk. MMAAH is not a dramatization. It’s the real deal–real people doing something amazing, and sharing the journey. As their story unfolds, you feel like you’re there with them. It grips you, and inspires you.

You can probably tell, I love this film. I REALLY LOVE this film. Should you see it? Hell yeah! Mile Mile and a Half is for anyone who loves the outdoors and the beauty of the mountains. It might even inspire you to lace up your boots and hike the JMT as well.

I cannot see why you’d get out in the middle of no where and focus mostly on people instead of the gorgeous setting.
This documentary is about a group of friends who walk from Yosimite to Mt. Whitney along the John Muir Trail. To me, the reason to hike is to enjoy the solitude…the peace and quiet of the great outdoors. Because of this, it really makes watching this documentary difficult, as it is NEVER quiet…never. Instead of focusing on the glorious natural settings, the film always goes back to the relatively uninteresting group of friends so they can talk…and talk…and talk. It reminds me of most every reality TV show where the camera MUST periodically come back to the ‘stars’ to hear their thoughts about the trek–even if these thoughts are mostly irrelevant. In hindsight, I would have MUCH rather seen a ton of footage with only minimal narration to let you know what you’re seeing. Plus, isn’t it better to just get out and hike instead of watching people hike (a little) and talk a lot? A boring and rather pointless and thoroughly pretentious and self-absorbed film that folks either adore or totally hate….as you can tell if you read through the reviews. I am somewhat in the middle. I’d give the footage an 8 and everything else a 1…and an overall score of 3. Believe me, among those who didn’t enjoy it, a 3 is VERY positive and I don’t use the unnecessarily abusive and anti-rich people comments some used in describing and attacking this movie. 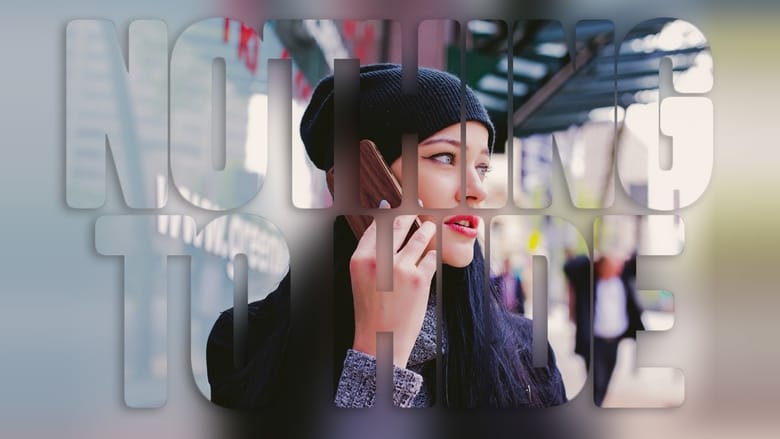