Don’t bother
I got 5 minutes into the movie and when the hero says he has a problem with killing a family and his buddy’s replay is “you kill him, I’ll do the wife and kid”, and he agrees with that, it was time to change the channel.

Weak story, weak script.
“Before my showdown with Ken I must leave Sherol (my baby son) with one of the few people I trust, Reyosan, he is a sword maker and he lives the old ways of the samurai”.

Really? Think that is a good idea?

“I walked and I walked ’til I could walk no more.”

Correction “I traveled for many days ’til I could walk no more.”

The spots of animation were kind of a nice touch.

He develops a conscience after being a, stipulated, don’t just rough people up and warn them, kill them (leave no one alive) bloodthirsty mercenary? Really?

Story line and monologue needed a lot more for the movie to carry its weight.

The action scenes were okay but not enough to remedy the overall production. Killing off his wife seemed totally contrived. Him carrying around a baby was just too weird.

Interesting film title but the movie simply does not live up to it. 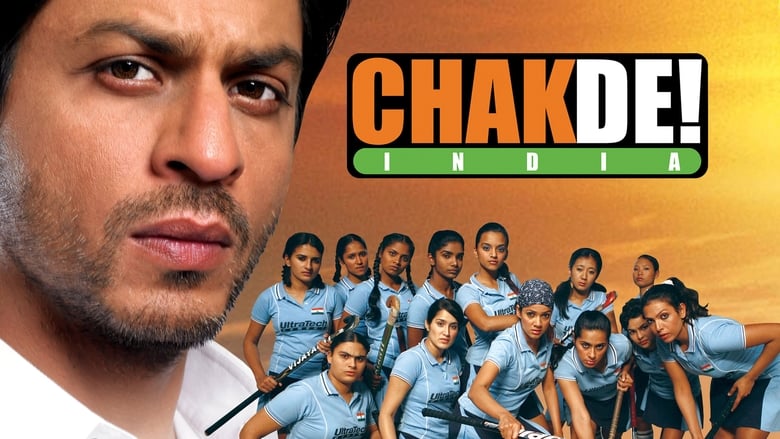