Possibly an Improvement Over the First
The puppets return, this time they hunt some paranormal researchers to take their brain fluid for the living-dead puppet master, Andre Toulon (Steve Welles).

This film has some good things going for it: first, more exposition on the background of the puppets. And second, a faster pace than the original film. Love it or hate it, the first film is a tad bit slow a times and really stretches material to fill its 90 minutes.

Here we run into some continuity issues, which is pretty standard for the film. The so-called “owner” of the house… was he really in Bucharest, or was he actually at home during the course of the first film? I am uncertain. And then, where did he comes from? And why does he confuse a main character for his wife? There are more than few questions.

However, the film looks slicker, and the villain is far more interesting this time around. And, thanks to the Blu-Ray release, you can watch in high definition and listen to Charlie Band commentary. 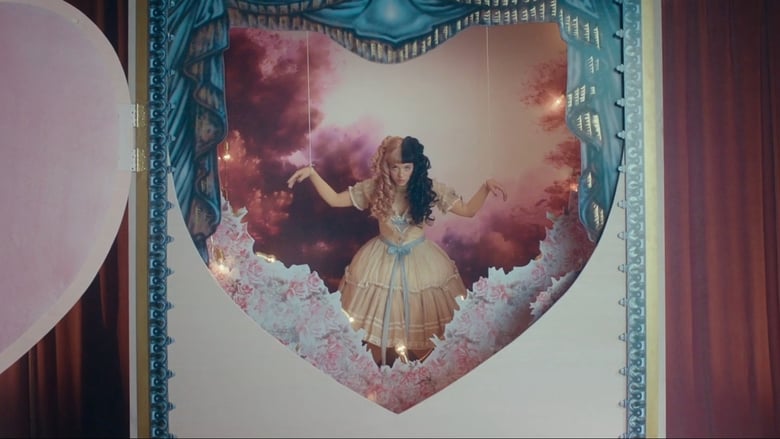