Excellent Movie!
I really enjoyed this movie, was looking forward to watching it all week. I had read the book, and was really interested to see how they would condense it into a made for TV movie, and they did an excellent job. John Stamos played his part perfectly. He was genuine and charming. It ‘s hard for me not to picture him from his early General Hospital days as Blackie. He’s just as handsome as he always was. Anna Gunn was also very good. She played the detective, set on imprisoning him. Surprise ending, that’s for sure. You won’t regret watching this one. I really enjoyed the acting. Pretty scenery. My entire family liked the movie. Very Good! I hope they replay it again soon, next time I will remember to set my dvr! 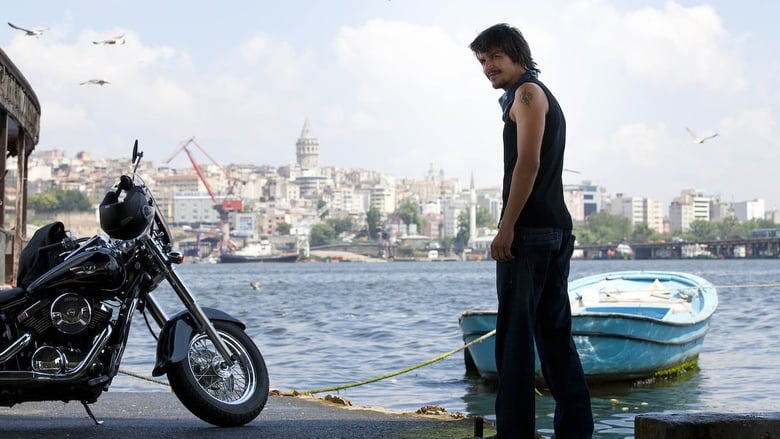