Biased documentary
Documentary films, by their nature, reflect to some extent the views of their creators and the best of them point this out and are very careful to separate fact from fiction, historical events from speculation. This is not the case in this documentary and I think it was made mostly with entertainment purposes, rather than really uncovering something substantial. A lot of the stated “facts” have not been proven and events are distorted for the purposes of manipulation or plain entertainment value. I will give just one example: in the beginning it is briefly stated that Tsar Boris III is poisoned by Hitler – this an absolute, unproven speculation, a conspiracy theory, and I think does not make much sense in view of the historical events at the time (1943). Maybe he was poisoned – but who did it? The Soviets had a much better motive to poison him – right after he visited Germany – to seem so that the Tsar died poisoned by Hitler… Who poisoned him? I have no idea…but I guess the Mr.. Booth is so certain that he does not see the need to elaborate and simply states unproven fiction as fact. There are many more such distortions of facts surrounding also the current events, and overall the movie feels like a dramatization of a conspiracy theory, taking too much for granted, giving a very shallow overview of events, taking into account only the suitable viewpoints. The good guy in the end is the banker Tsvetan Vasilev – REALLY!? This is absolutely ridiculous. Fat, ugly mobster-politicians are, according to Booth, the very obvious evil doers, but are they really at the bottom of it all? Common sense tells me that this is never the case. It is true that Bulgaria is a battleground of foreign interests, but this battle is much more intricate than shown in this documentary. It is true that the Russians have a major influence (you’d be surprised if they didn’t), but so do other forces. I would advise viewers (especially foreign – because most Bulgarians will see through the manipulations), to be careful and to read more, if they are really curious. If not – watch this as entertainment, as its purpose seems to be. And lastly – I was really impressed by the statement of the naive Bulgarian lady at the the end of the movie, who said that she was awaiting for the moment when our country will rid itself of corruption and “America will come to Bulgaria”. Oh, REALLY!? This is so sweet. Americans to the rescue! Please RESCUE US, like you rescued Libya, half the Islamic world and Latin America. Come on, Americans, come and make us a prosperous country, where everyone has a laptop, so that we can watch your movies! 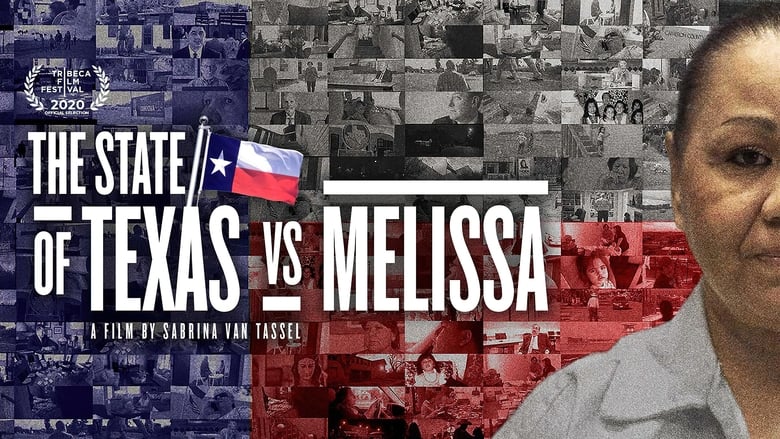