Better than I’d been led to believe.
OK, after reading review after review that deliberately refused to engage with the content that was clearly on the screen, I decided to respond to this one:

“However the viewer is distracted by wondering how she manages to fit in her tertiary maths course, a day time job collating documents that you’d expect the machine in the same room to do, second job at the café, visiting a dried out case who has muesli and gin for breakfast, getting picked up in bars and hiring on as a fetish object.”

The muesli and gin (vodka?) episode comes when she visits a friend who is an addict/alcoholic, and she obviously is displaying that the only way to get some food into him is to mix it with alcohol. (Also apparent that she’s taking the p-ss.) The other scenes are to set up the idea that none of the things she is engaged with in her life –work, school, family –really matter much to her, and that she’s pretty much direction less. Also that she needs to work hard to get by, which should be obvious enough. It establishes enough drudgery to explain why she might be attracted to the danger and risk-taking she embarks on.

“Lets not start in on why she burns the hundred dollar note in sustained shot, like the opening with white coat shoving a tube down her throat.”

The first is to show her reaction to having some money –as someone who had to struggle for it for so long, she enjoys the sheer pleasure of acting out the idea of having “money to burn”. The lab tests, meanwhile, are to show you how desperate she is to pick up some cash through odd jobs — it also sets up the irony of her being “penetrated” in her straight job, while not being penetrated in her sleeping call girl one.

“As for the performers, our sympathy for the actors’ humiliation overrides any criticism of their performances.”

Browning did an excellent job, and certainly better than anyone had a right to expect after “Sucker Punch”. I hear over and over about what a “blank” she was; I did not find that to be the case at all: nearly every scene plays out on her face and reactions, and I was constantly following her closely for clues as to where her character was coming from. And yes, there were plenty. As for the nudity, this emphasizes her character’s vulnerability, especially when contrasted with her clients. The key moment here is when she finds, after starting her “sleeping beauty” job, that she’s no longer comfortable sleeping naked at home, and puts on some undies. What her eyes don’t remember from her sleeping sessions, it seems her body memory does.

Like the above review suggests, there are a lot of opinions out there about how opaque the film is supposed to be; that’s not true at all. The film does leave some gaps for your imagination, and it tends to make you focus on detail and draw your own conclusions –everything isn’t spelled out in neat little packets of dialog, as some seem to wish for. (“I’m prostituting myself because my daddy didn’t love me when I was young and my mother’s an alcoholic.” — I suppose that would be the American version.) This is hardly “Inland Empire”, though, and the plot dots are certainly there to be connected for anyone who’s looking. The pace is hypnotic, which some will call “slow”, and the ending is deliberately vague, but I was surprised how much it left me thinking about the characters, what happened to them both before and after. Haunting. 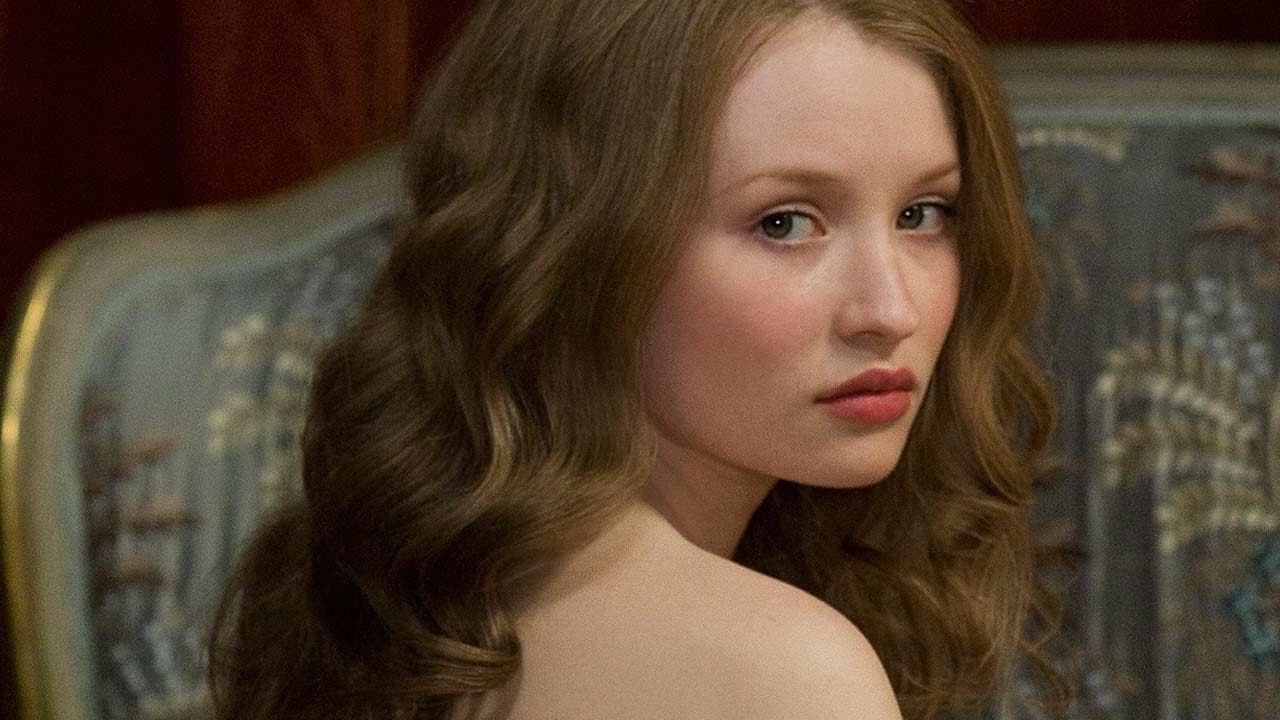