There’s no there there.
I read the reviews and comments that seem to indicate a deep and insightful movie. I guess I am just a simpleton, but I simply don’t get it. It seems a quiet character study type of film. It contrasts the two brothers, played very well by Jack Nicholson and Bruce Dern, one as the shady hustler, and one as a semi-realist. It contrasts the two women, also played very well by Ellen Burstyn and Julia Ann Robinson, one of them nearing the end of her time wielding sexual power over men, and the other, the step-daughter, just coming into her time. It seems to compare the bleak Atlantic City winter with the age of the older woman, and the dreams of the older brother. And what’s up with all the black gangsters? No, I just don’t get it.

“Nobody down here got any pageantry at all anymore”.
I don’t think I’ve ever seen a duller movie with so many big names in it before. Interminable scenes between characters get so bogged down one forgets what they were talking about in the first place. Virtually any ‘B’ Western has more energy than this film, even if it’s endless horse chases or bunkhouse brawls. I must admit, Jack Nicholson’s opening scene with the grandfather/fish story was a pretty good hook to bring the viewer into the picture, but it sure went downhill from there. When it was revealed that the monologue was actually part of David Staebler’s ‘Et Cetera’ radio program, I immediately wondered whether he’d get a visit from authorities investigating what sounded like his grandfather’s homicide. Yeah, I know, his grandfather survived, but one wonders if he would have committed suicide if forced to watch this movie. Quite honestly, the one spark of retro delight I got out of the picture was catching that huge ‘Tan Hawaiian Tanya’ billboard early in the story. As for the rest, I’ll go with Dave’s own recommendation to his radio partner – “Edit all that out, Frank”. 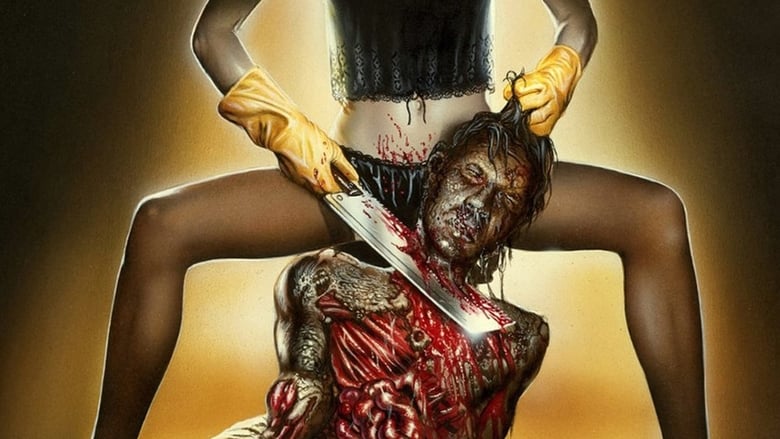