Good production but old and predictable
Same ol same ol. You’ll probably get exactly what you’d expect from the poster- another forgettable revenge story justifying the violent action. It’s not badly done, but it’s not among the best in spite of the good cast, whose acting couldn’t save a script full of poor dialog and overall seemingly lazy writing… but I’ve seen much worse, and this is at least a pro production.

Sorry for my eyes and ears
The movie is just terrible. Saw the reviews before watching, but wanted to see it myself. Took me two days to see it to the end.

No effects to cover everything is bad.

Background soundtrack in some places is louder than dialogues.

None of actors felt in place with acting. Acctually it wasn’t even acting (looked like first time script reading by people with mental dissability, not understanding, what they are reading).

Secondary school play has more reality and passion in dialoques.

Production money for this kind of movies should be better given to foster homes or kids acting schools, so in future no such movies would be created again.

Next some stupidity spoilers: 1. Towns main bad guy, having strip club, killing people on streets and is protected by cops, but in all has only 2 stupid junkie sons, and team of 5-6 goons. Why everyone is affraid of him and he is not in jail?

2. Whats with the aiming while firing? They all miss from 2 feet.

3. Whats with the main guys covering skills. He just stupidly runs backwards ducking without looking for cover in empty street, and bad guys don’t hit him.

4. Car chop shop army – 3 bad guys with pistols come to their garage, and 10 people shoot their car, that stopped in front of them at 10 feet, and none of them hit noone in the car? Not even glasses. Shooting with automatic guns?

5. Last minutes of bad guy. Takes two pistols and shoots all chop shop army hidden behind cars, just walking in middile of garage? But missing all his shopts during whole movie in open air?

6. Strip club gang father killing – son gets out with gooons, leaving only one surfer guy at the entrance? With full working strip club, without security inside, even for girls, from drunk clients? And the boss father sits alone in his office, gets one bullet to the head. And all strip club peaople run away. How they even heard the shot, or understood what happened in all the music noice, when you cant even talk to each other?

Sorry, cant waste any more time for this movie – better look for your self at this tragedy. 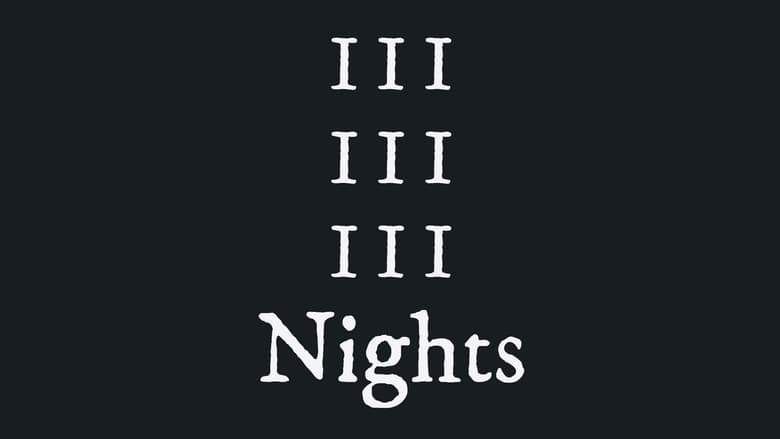