Wonderfully offbeat vampire comedy…
Right, well I sat down to watch this 2017 Norwegian horror comedy titled “Vampyr Vidar” (aka “Vidar the Vampire”) here in 2019. I hadn’t heard about the movie prior to finding it, nor had I any idea what it was about. I was immediately intrigued by the DVDs cover, so I picked it up and sat down to watch it.

Let me just say right away, that “Vampyr Vidar” was a very entertaining and enjoyable movie. The movie starts out pretty nicely, and writers and directors Thomas Aske Berg and Fredrik Waldeland quickly found a pacing that worked and the movie kept up with a good pace.

The storyline in the movie was quite interesting, because they managed to throw a heap of different aspects into the movie, such as social awkwardness, megalomania, vampirism, jabbing at Christianity and much more. It all just worked very nicely together in the cobble pot that is “Vampyr Vidar”.

Thomas Aske Berg, playing Vidar, was phenomenal in the movie, and he really was so well-cast for the character.

“Vampyr Vidar” turned out to be so much more than I had hoped or expected it to be. And I was genuinely entertained from start to end. If you haven’t already seen this 2017 Norwegian movie, then I can highly recommend that you do so.

And the ending of the movie was just hilarious, it was such a glorious way to round up the events of the entire movie.

I am rating “Vampyr Vidar” a very solid seven out of ten stars.

Hilarious, yet insightful
I had not laughed so much for a while with a film. Irreverent and really funny, but also a light but reflection on our more or less pathetic, human condition. In summary, a brilliant comedy which would have a much better score if it wasn’t because fanaticism is part of that condition. 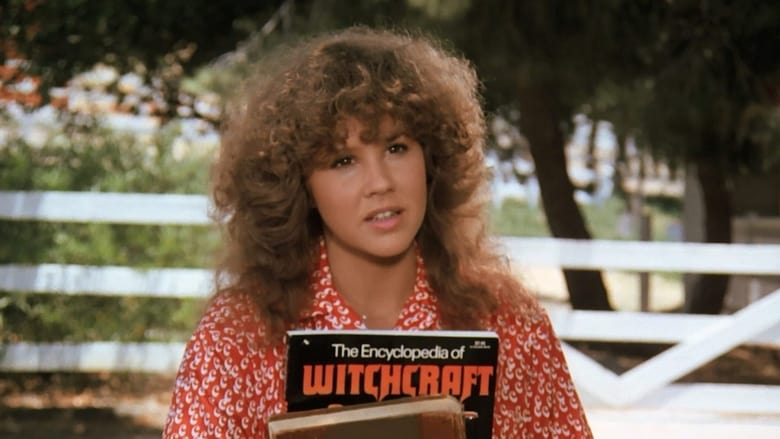