Great footage, though one-sided
A very interesting documentary, great footage with inspiring people fighting for a cause they believe in.

The viewer is presented to an idealistic, but informative account of the uprising in Kiev, Ukraine. We follow the events through Euromaidan, following demonstrators in their revolt against Yanukovych. We also get a glimpse of the different types of protesters, their Ukrainian nationalism and pro-European sentiment. This, along with the documentary’s footage, is what makes “Winter on Fire” great.

Even though I would recommend this documentary, it’s important to note that the documentary is very biased. We hear almost nothing about what’s going on in the Ukrainian Parliament, it leaves out facts and generally paints a very one-sided picture. Either way, watch it.

Protests in Ukraine that lasted for months… absolutely incredible
I don’t even know where to start as regards the events portrayed. Such courage in the face of adversity and death. The Euromaidan protests changed the path the country was going and instilled a sense of patriotism in a whole generation.

This documentary is very balanced and complete. My Ukrainian friend says its spot on as regards their fight for freedom. Some of the best footage of this historical event. Even if you are not specifically interested in the Ukraine… certainly how a peaceful protest can get big and persist for months should be worth seeing. I certainly drew parallels to protests in my native Brazil… though my people do not have or need the same courage. Watch it… learn… 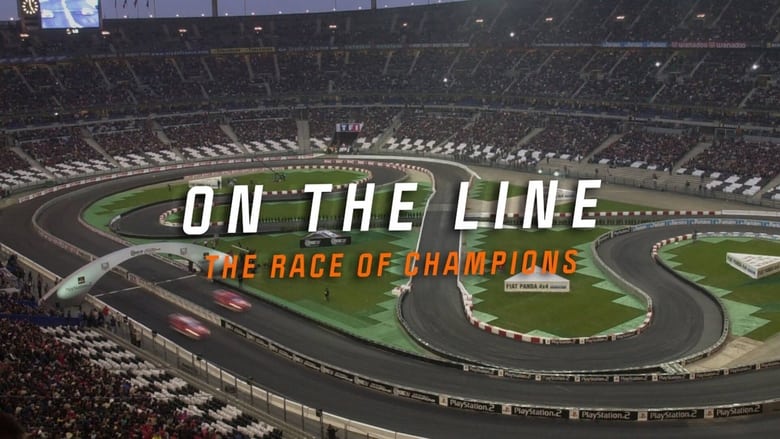