Finally in 2021, on public TV in the Netherlands
The great thing about Showgirls (1995) is that it gives a semi-futuristic image of a wasteland while at the moment it was shot it is taking place in reality. It was history in the making. In fact Paul Verhoeven created a dramatized documentary by hiring actors and a scenario writer. It was not a bad movie but a bad dream about American society. That’s against the American Dream. Showing Americans that they are in a Third World Country was in those years the biggest taboo. The documentary You Don’t Nomi does not come to this conclusion, it describes the fuzz and confusion from a film press perspective, wondering why after so many years the movie regained respect. Ask Paul Verhoeven to do a movie about the recent Capitol attack and he will show the ugliness of the patriots, including woman. Showgirls is about that. Show the ugliness of the American way of setting up a sex industry and not able to handle it. A third world country, in 1995 nobody in the US was thinking of it this way… only an outsider could see it.

Waste of time.
This is not a documentary. It’s a 90min movie review by a bunch of irrelevant “critics” spouting their irrelevant opinions no one cares about and no one asked for. They sit around pontificating the meaning behind every little thing and how the movie is full of “misogyny” and “racism”. None of which is true. Most of the commentary is done by basement dweller Schmader the schmuck from back in 2004/05. Don’t even get me started on that. There is also a section devoted to some strange woman, who is a nobody, running around town obsessed with Elizabeth Berkeley and apparently there are idiots who think she’s funny when really she’s just cringe. NO ONE involved in SHOWGIRLS has anything to do with this load of bile. Wait for the real documentary, “GODDESS”. 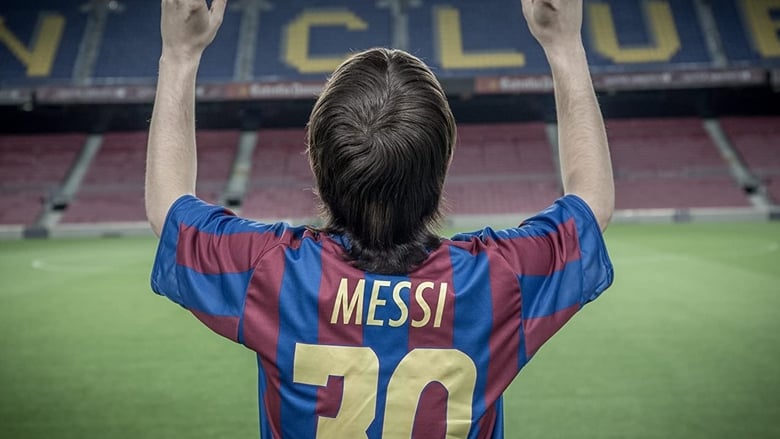